Diversification and the Potential for Outsized Returns - Part III 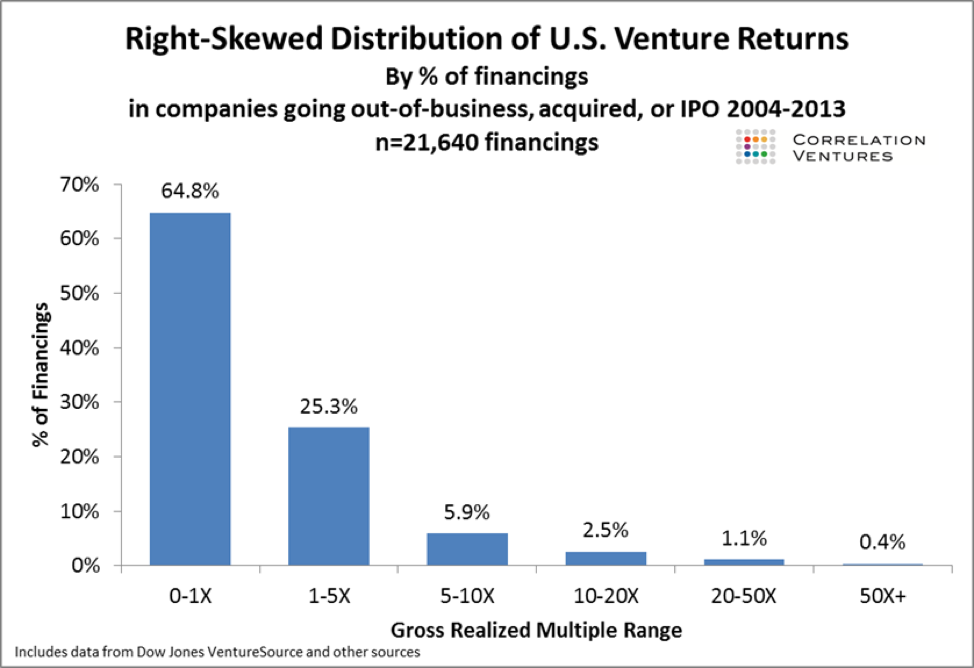 This is the third installment in our multi-part series on startup investing. If you haven’t had a chance to read the previous pieces on asset allocation and due diligence you can do so on the SeedInvest Blog.

Right now though we’re only looking to answer one question: is diversification really that important?

We’ll start with a simple premise that is widely agreed upon: some startups will make it big while most will fail. If we were to borrow concepts from the world of statistics, startup investments are not “normally distributed.“ That is, instead of following the type of bell curve depicted below to the left, startups appear to follow more of a “Power Law” distribution as depicted on the right.

There is real-world evidence to support this notion. In 2014, for example, Correlation Ventures released a study that showed the distribution of outcomes across over 21,000 financings spanning 2004-2013.[3] The results (depicted below) clearly show a return profile matching that of the above-mentioned Power Law Distribution.[4] 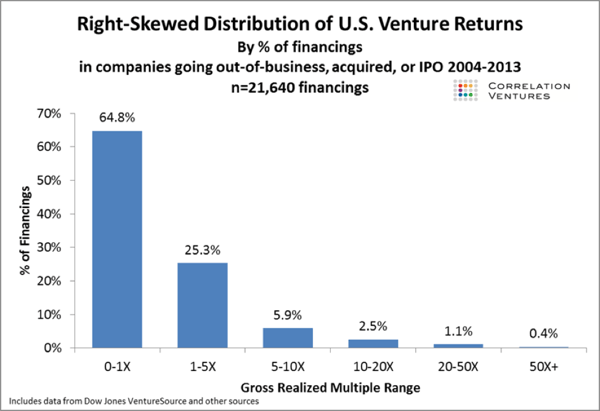 While not everyone agrees on the nuances per se, it’s commonly accepted that the majority of your returns will be concentrated in just a select few startups while the majority of your startup portfolio investments will return at best what you invested (and more often than not even less than that).

This is a critical concept for those who have or are looking to add venture capital to their existing portfolios. If you invest in too few startups, you are statistically less likely to be invested in one of the few “winners” whose outsized returns are crucial to offsetting the myriad losses you are almost guaranteed to experience.[5]

Investment Minima Are No Longer a Gatekeeper to Diversification

One of the major hurdles to proper diversification are investment minima. Even in traditional angel investing where investment minima can hover around $10,000, most accredited investors cannot afford to easily invest across dozens of startups. Through SeedInvest, investors have the ability to invest as little as $1,000 per offering. 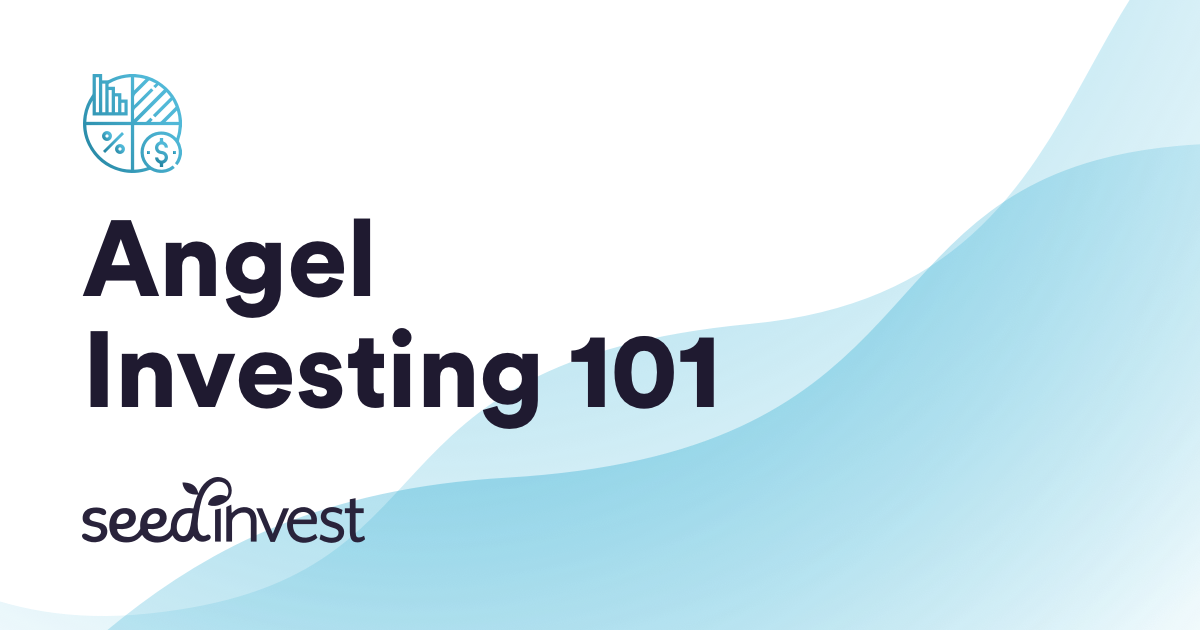