Driven is the creator of a bicycle drivetrain platform for bikes and e-bikes. The Driven system was the recipient of the Innovation Award at EuroBike 2018, the world’s largest cycling tradeshow, and has multiple granted and pending patents in the U.S., Asia, and Europe. Driven’s fundraising campaign, which concluded in May 2021, was a huge success – the company surpassed $1M raised in less than one week of being live on the SeedInvest platform, fully oversubscribing its round.

Recently, we spoke with Driven’s CEO Jason Smith to learn about his experience raising on SeedInvest.

SeedInvest: How did you find out about SeedInvest and what led you to choose this route of fundraising?
Jason Smith: We found out about SeedInvest through a venture capital firm. The Foundry Group, a VC in Boulder, reviewed the Driven opportunity, and suggested we try equity crowdfunding, based on our strong public fan base. The Foundry pointed us to SeedInvest.  After our initial meeting with SeedInvest, it was clear SeedInvest’s platform would be the most effective path for Driven to successfully raise funds.

SeedInvest: What did you most value about fundraising on SeedInvest, and working with our team?
Jason Smith: The SeedInvest team is very skilled and professional.  The process, from the first meeting to closing, was organized and defined.

SeedInvest: What was the greatest challenge you faced around fundraising? If you had to do it all over again, what would you approach differently?
Jason Smith: The due diligence process was very time consuming.  SeedInvest differentiates itself with a high level of vetting for their startup companies, which is one of the reasons we decided to go with SeedInvest.  I wouldn’t say it was a big challenge – it was simply time consuming to ensure Driven joined the ranks of the highly vetted startups on SeedInvest.  What would we do differently?  Not much.  The raise was extremely successful!

SeedInvest: What do you wish you had known going into the fundraising process on SeedInvest that you know now?
Jason Smith: In my opinion, it would have been beneficial for me to better understand the SEC process and regulations for Reg CF.  While SeedInvest walked me through the process carefully, if I would have had a little more background prior to teaming up with SeedInvest, I could have supported myself more through the process. In other words, I should have taken a day to research the Reg CF process before the process began.

SeedInvest: If you could give one piece of advice to an entrepreneur looking to raise on SeedInvest what would it be?
Jason Smith: Get ready for a fun ride!  Preparing for the raise takes a good amount of time and effort.  This pays off, however, when the “GO” button is pushed on the campaign launch, investors realize the opportunity, and the funding process is underway.

SeedInvest: Now that you’ve had a successful raise, what do the next few months look like for Driven?
Jason Smith: We will be able to realize our accelerated business plan moving forward.  New facility, onboarding new Driven team members, and building out new development tools.  With successful funding behind us, we can go full throttle on product development and market delivery.

This post was written by Alexandra Tynion on July 20, 2021 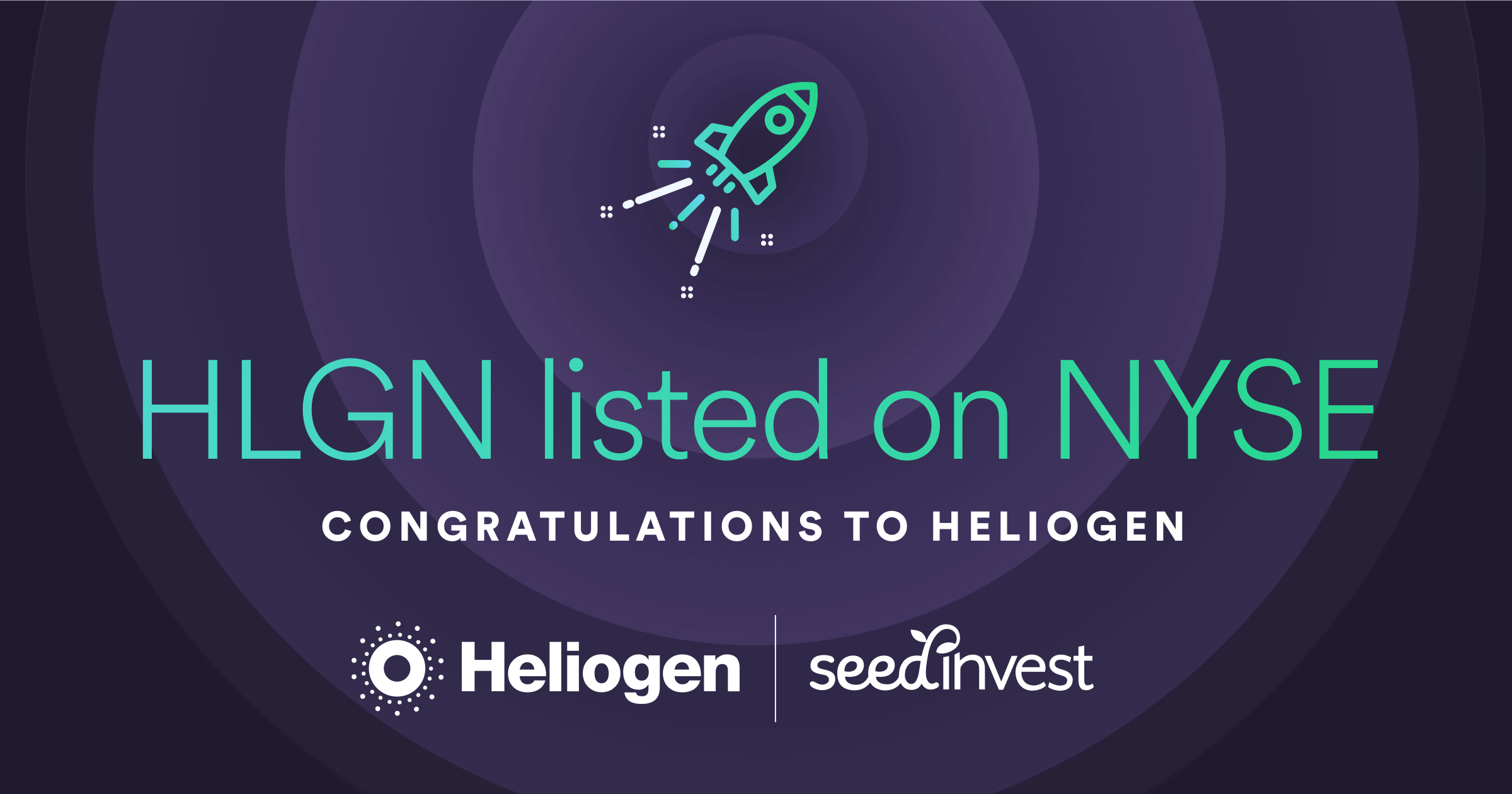