Thanking the President for the JOBS Act To start, it’s important to clarify that at SeedInvest we are neither Republicans nor Democrats – we are simply entrepreneurs. That being said, as an entrepreneur who understands how difficult raising capital can be for startups and small businesses, I have nothing but deep respect and admiration for the elected officials who came together earlier this year to pass the JOBS Act and correctly addressed this issue in a non-partisan way.

A few weeks ago, an opportunity was presented to my wife and I to meet President Obama, which we did not hesitate to take. Not only was it a tremendous honor to meet a sitting President, but it was also a unique opportunity to thank President Obama for his help in getting the JOBS Act passed. In the brief time we were allotted with him, I made sure to thank him for his leadership and tell him how the JOBS Act inspired the idea behind SeedInvest.

The JOBS Act is without a doubt a monumental game changer and crowdfunding will have a powerful effect on all entrepreneurs. At the signing of the JOBS Act, the President correctly pointed out that “new businesses account for almost every new job that’s created in America.” In fact, small businesses and startups are so vital to our economy that they create over 3 million jobs every year and contribute about half of our GDP!

Moreover, we believe that it’s important that every person in the U.S., not just the ultra wealthy or institutions, be able to invest in small businesses and startups. These companies, in addition to creating jobs, also have the potential to create incredible wealth for its investors, and every American should have the opportunity to invest.

This is why we began working on SeedInvest. These beliefs are baked into our culture and our core mantra. We are on a mission to help every entrepreneur get that much closer to achieving their dream and assist more amazing companies get off the ground. And we must always remember and appreciate those leaders that helped us get to the point where we are now. So once again, thank you Mr. President. 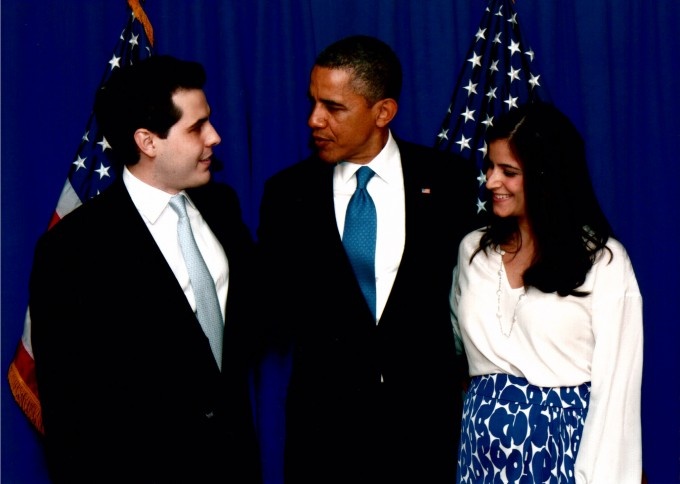