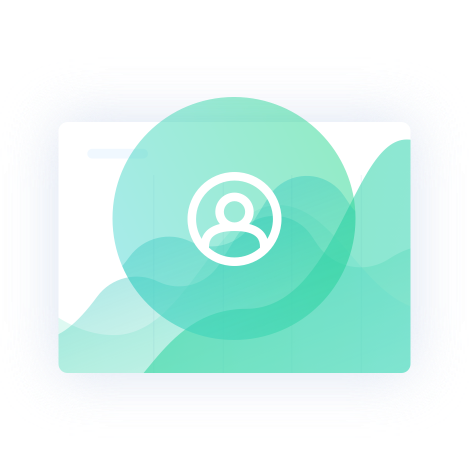 What is Regulation CF?

For the last 80 years, private companies could only raise capital from accredited investors, the wealthiest 2% of Americans. On April 5, 2012, President Obama signed a landmark piece of legislation called The JOBS Act, allowing entrepreneurs to go to the crowd and publicly advertise their capital raises. On May 16, 2016, four years after the JOBS Act was signed, Title III (aka Regulation CF) of the JOBS Act went into effect, allowing private early-stage companies to raise money from all Americans. Startups can now use equity crowdfunding to turn their customers into investors.

Title III of the JOBS Act outlines Reg CF, a type of offering allowing private companies to raise up to $5 million from all Americans. Prior capital raising options, limited private companies to raising money only from accredited investors, historically the wealthiest ~2% of Americans. Like a Kickstarter campaign, Reg CF allows companies to raise funds online from their early adopters and the crowd. However, instead of providing investors a reward such as a t-shirt or a card, investors receive securities, typically equity, in the startups they back.

All Regulation CF raises must occur entirely through a single SEC/FINRA registered broker-dealer or funding-portal. In addition, a company must draft and file a Form C with the SEC before proceeding with their raise. SeedInvest works with companies throughout this process to make it as painless and efficient as possible.

To be considered for listing on SeedInvest, a company must first apply and get approval by the Screening Committee. Once approved, SeedInvest works with the company to file a Form C with the SEC. The Form C is a document the company must file with the Securities and Exchange Commission (“SEC”) which includes basic information about the company and its offering and is a condition to making a Reg CF offering available to investors. It is important to note that the SEC does not review the Form C, and therefore is not recommending and/or approving any of the securities being offered. 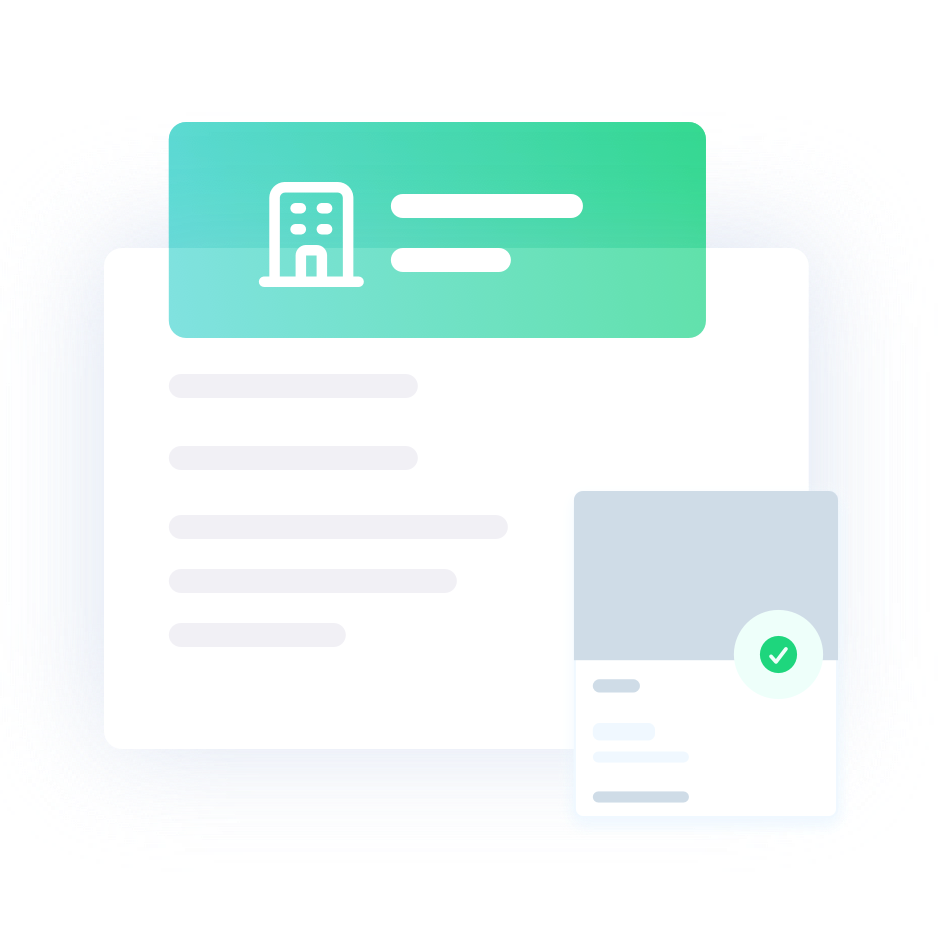 Every fundraise and customer base is different. Here are three common groups of customers and potential investors companies can typically reach to promote the round to and accept investments from:

The company's SeedInvest profile presents comprehensive information about the company to let potential investors make an informative investment decision. Potential investors should read this information carefully. The SeedInvest platform allows investors to confirm their identity, sign legal documents, and transfer funds online in a safe and compliant manner. Investors should be careful and only invest in crowdfunding opportunities with reputable and registered funding-portals. 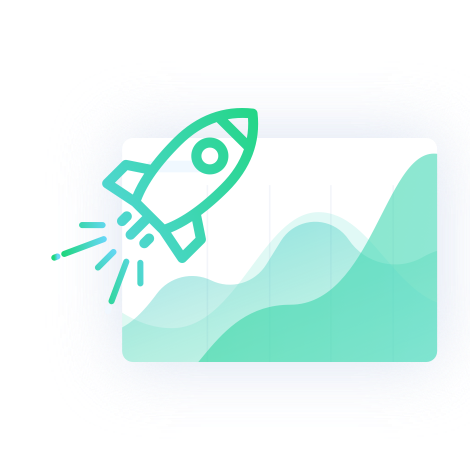 To allow for adequate time for investors to make investment decisions, the company is prohibited from closing on any investments until 21 days after listing their Regulation CF offering with a funding-portal.

While no investments can be closed during this 21 day period, this is the crucial start of your fundraise. The most successful fundraises start strong and end strong. They are able to show fundraising traction early by engaging their customer base and personal networks.

Investors can still make an investment in the company during the 21 days, but it will not be closed upon even if the minimum offering amount has been reached. Any funds drawn will be held in escrow and all investors will be able to cancel their investment and have funds returned to them if they wish. 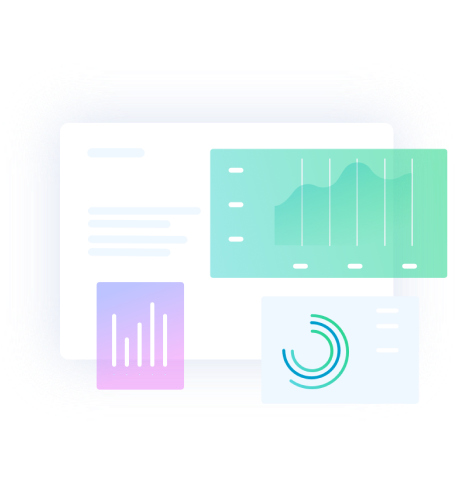 Per regulations set forth by the SEC, each company must disclose any material changes during the time of their fundraise. SeedInvest will help the company coordinate notices sent to investors and their re-confirmations. 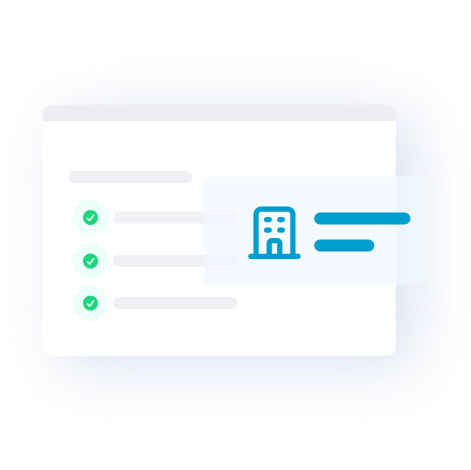 SeedInvest will manage the entire closing process and ensure that all legal and regulatory obligations are met. The funds from escrow will be transferred to the company upon completion of the offering.

SeedInvest is here to make the closing as easy as possible. We will work with the escrow agent and other third parties to make sure that shareholder records are appropriately placed and managed and that everything is done in a compliant manner.

Investments are memorialized and made official upon closing. You will have access to your summary statements and a portfolio of your investments once they have been closed. Note that investors have the right to cancel their investment for any and all reasons up to 48 hours before a closing occurs. 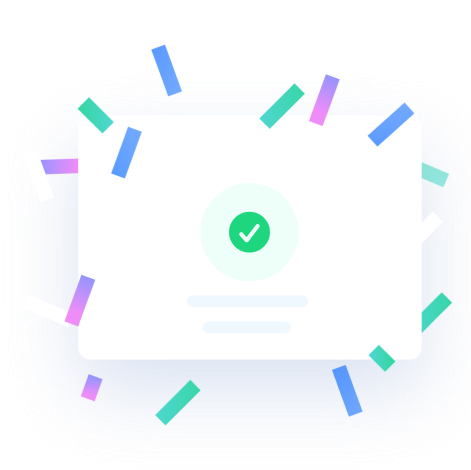 The platform provides messaging and managing tools for the company and investors to collaborate online after closing the round.

Investors can return to SeedInvest at any time to view their portfolio and their investment. In addition to monthly account statements, investors will receive periodic updates from the company about their business. In certain circumstances a company may terminate its ongoing reporting requirement if: 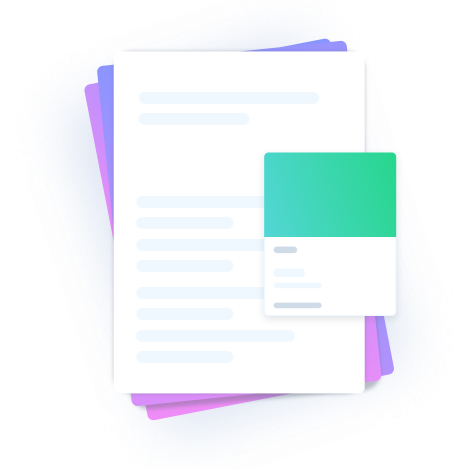 A curated selection of companies.

A curated selection of companies across every industry.